HOW TO FIND US

Easily Get To The Belsfield Hotel By Car, Train Or Bus

Getting to The Belsfield Hotel in Bowness-on-Windermere

If you are arriving into Liverpool Airport then you are 1 hour and 40 minutes from The Belsfield. Join the M62 from Speke Blvd and Knowsley Expy/A5300 and then follow the M6 to the A590 in Cumbria and then take exit 36 off the M6. Finally, take the A591 and B5284 to the A5074 in Bowness-on-Windermere.

Carlisle Airport is known as the gateway to the Lake District and recently launched commercial and business services from Carlisle for the first time in more than 25 years with Loganair. This airport has arriving and departing flights to top destinations such as Dublin, Belfast, London Southend, Edinburgh, Cardiff, Birmingham, Brussels and more. To get from Carlisle Airport to The Belsfield,just follow Little Corby Road on to the A69 before following the M6 to the B6261 and then take exit 39 off the M6. Finally, take the A6 and A5074 into Bowness on Windermere.

There’s a direct service from Manchester to Windermere Station and the area to the east of the Lake District is served by the West Coast mainline. This connects the cities of London and Glasgow to the stations of Oxenholme, Penrith and Carlisle, all of which then provide onward travel to Windermere Station. Both Kendal and Staveley stations are also within ten miles of the lake. Windermere Station itself is about 10 minutes away from The Belsfield and the number 555 bus will serve that route. Alternatively you can catch a 5 minute taxi. 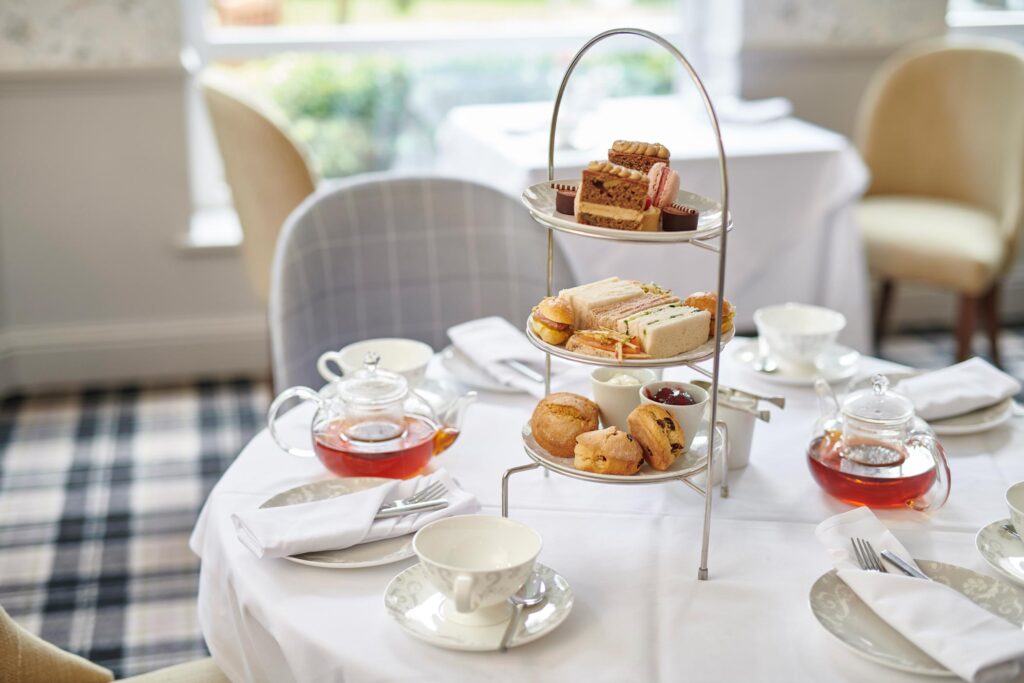 We’d love to send you exclusive offers and the latest info by email from our hotel. Please complete the following details and sign up to receive our newsletter.

All of our communications to you will give you the opportunity to unsubscribe at any time. 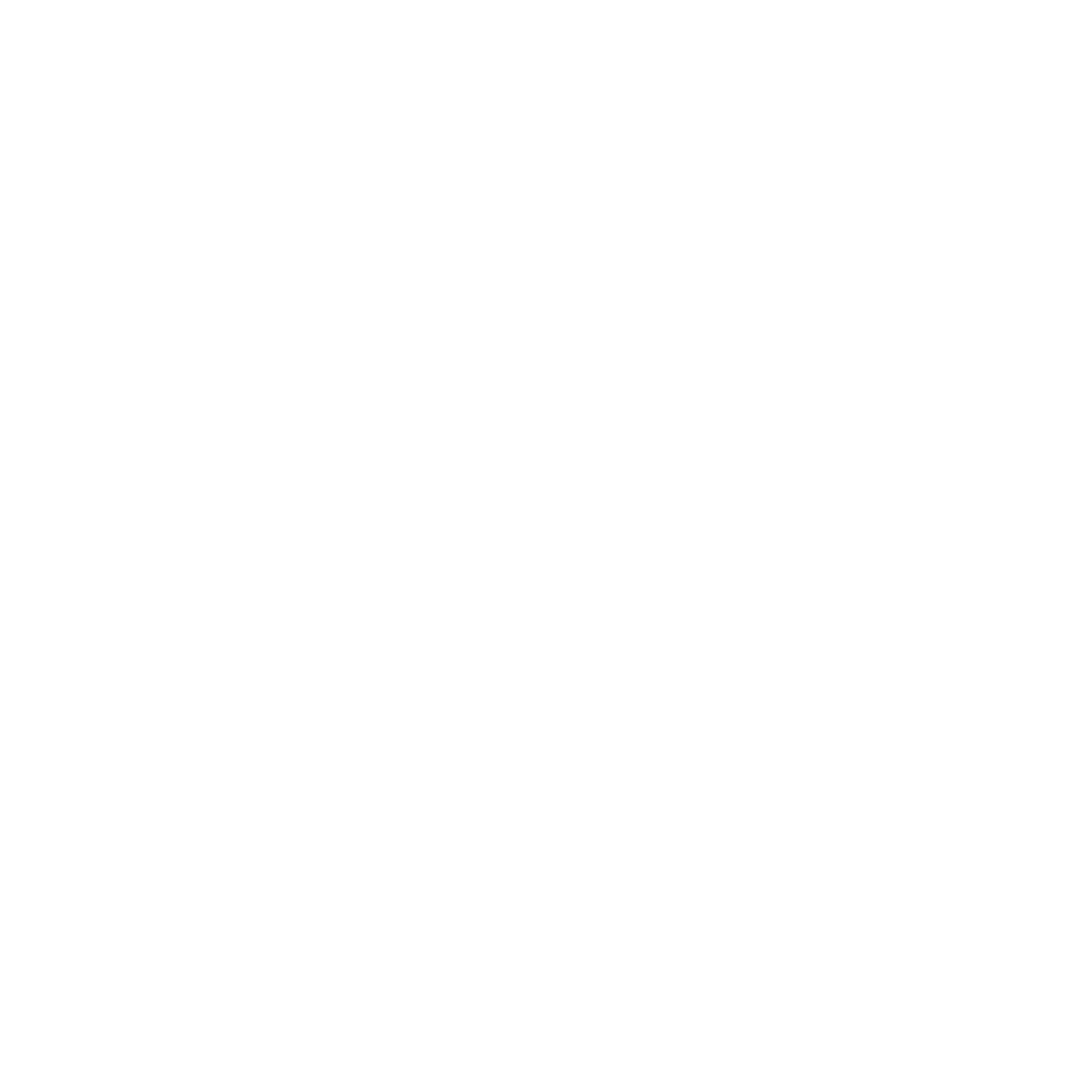